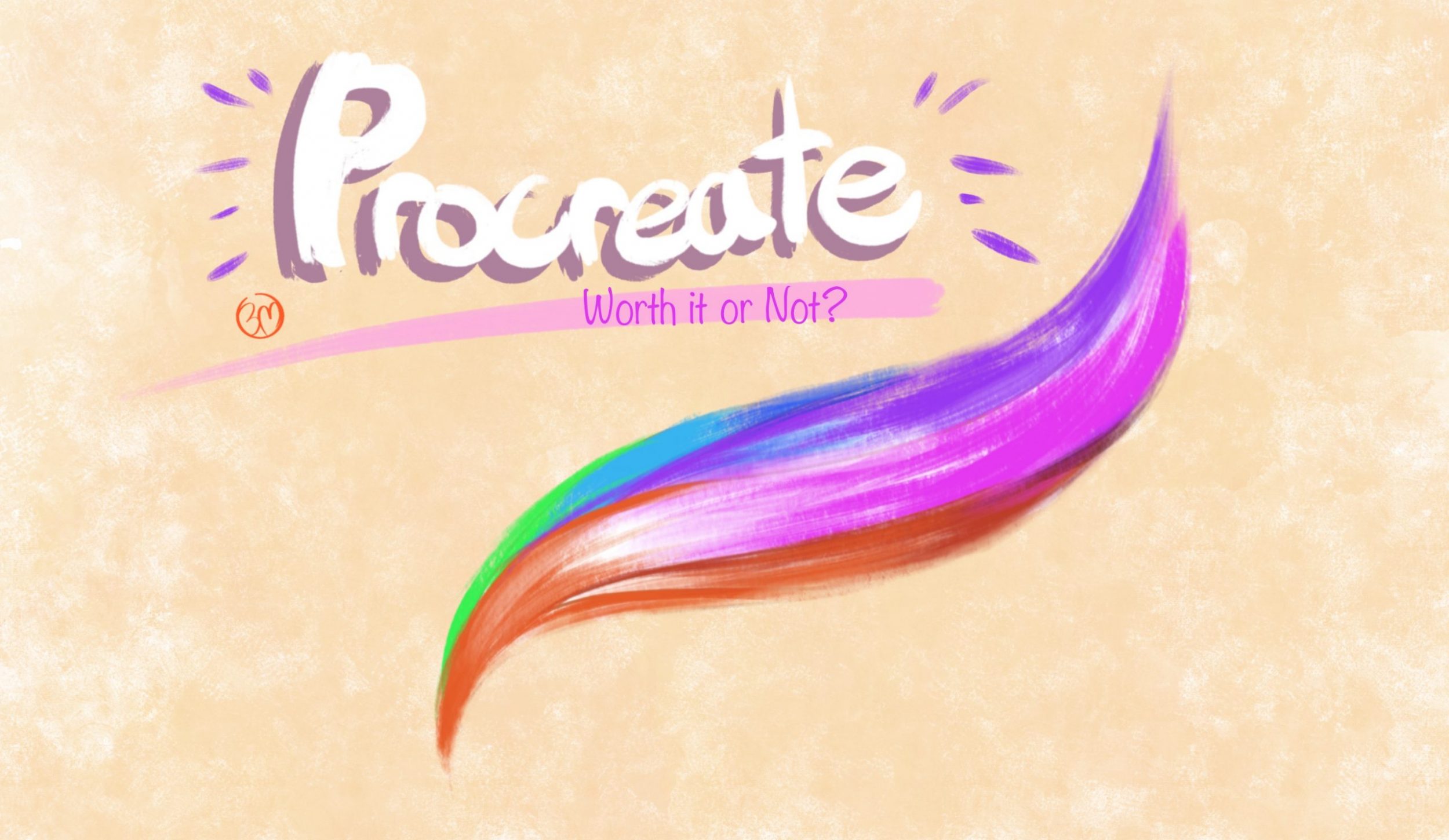 My PROCREATE Review: Switching to Digital

Procreate is a Digital Illustration software for either an iPad or iPhone and has become popular because of its intuitive system. For traditional artists thinking of going digital, this app seems promising, but of course, there are other options. So, here is my Procreate review to help you guys decide!

Before we start, I just want to point out that this review will be coming from the perspective of an AMATEUR DIGITAL ARTIST.

Since I was heavily influenced by anime and manga (Japanese comic books) when I was a kid, my medium of choice is paper with a smooth surface (it’s just my preference), black ink, and COPIC markers.

Then, I briefly dabbled in Digital Art because of work. During that period, I used the drawing tablet Bamboo Wacom and the programs Adobe Macromedia Flash and Photoshop to do simple animation and drawings. Meanwhile, at home, I used PAINT TOOL SAI to do my illustrations— which was the first program I used to harness my digital drawing skills.

Despite my progress, I stopped doing Digital Art when I moved to Japan, because I couldn’t bring my desktop computer with me. Plus, I needed to focus on my new work and adjusting to a new environment.

Nevertheless, after 5 years, I decided to try it again. I wanted to switch from Wacom to iPad because I want something that I could take anywhere and also use for writing my articles. Plus, I’m only doing it as a HOBBY, so no need for a Wacom at the moment. 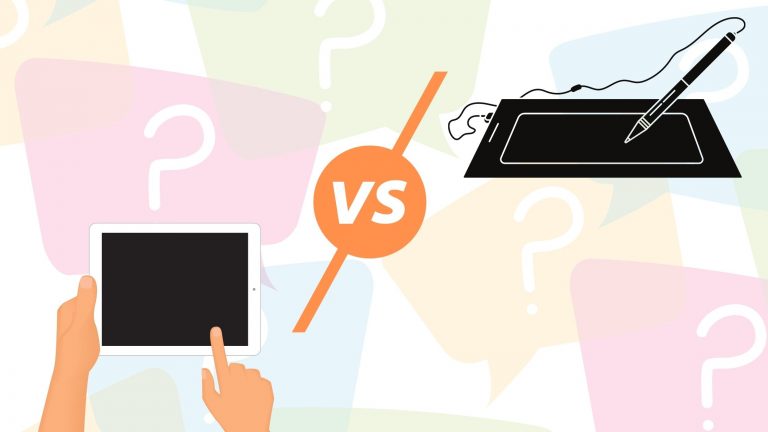 To Procreate or Not (no pun intended)

Now, it’s the moment to choose the best app for drawing on my iPad.

When I was looking for an app on Apple Store, Procreate was the top suggestion, but I didn’t go for it at first sight because it cost 1,220 yen. As much as possible, I wanted something FREE— because I’m a cheapskate (LOL).

Even though I was just trying to do simple sketches, I never finished anything with these apps! For me, they were not very user friendly unlike Paint Tool SAI and I didn’t like the style of their brushes— none of them can produce a watercolor or a copic marker effect, which I was looking for.

There was even a point that I begin to regret buying my iPad because of this.

So, I decided to watch Youtube to find the perfect app, and a “How to Use Procreate” video popped into my recommendations, thus I checked it out. After watching it, I finally relented and bought it. After an hour of doing simple sketches, I FINALLY finished one illustration with Procreate!

That was the time I knew I found the one.

Despite liking Procreate, I still have some Pros and Cons, so here is my review:

Unlike the free apps I used, I was able to get hang of using procreate very quickly. The tools are very simple to understand and not intimidating. Although its interface is very different from Paint Tool SAI, it reminded me of it. They are both intuitive, making me feel comfortable drawing digitally.

In my opinion, it’s the perfect Digital Art App for beginners or for those who haven’t been active in doing illustrations with a drawing tablet for a while.

Here is a video by Bardot Brush is great to watch, especially when you are thinking of diving into the wonderful world of Procreate.

There is no doubt that Procreate is easy to use, but it has tons of tricks and shortcuts that you won’t discover until you looked it up on the internet. Thankfully, it has a lot of tutorials online, making it very convenient to master.

This is a helpful video tackling the know-how of Procreate by Echo Gillette.

Among all the apps I’ve used, Procreate has a lot of amazing free brushes, plus you can also make your own! But, if you don’t have time for that, you can just buy one online.

Here is a are some sites where you can purchase Procreate brushes:

Since I was a kid, I’ve always been fascinated with animation. I actually did my hand-drawn animation when I was in college, but it was horrible and has disappeared along with my old computer. Fast-forward to the present time, my medium has become more sophisticated and paperless, but still at a noob level, LOL.

Currently, I’ve only done one simple animation so far, thus I can’t comment that much whether Procreate can do heavy-duty animation. However, it’s a fun tool to make GIFs.

In Procreate, artists can manipulate the shape, play with the brightness or saturation of colors, adjusts the opacity or the noise level of their illustration. Because of these options, you can make quick changes and add more depth to your creation.

6. You can import photos or files from Photoshop

This is very convenient for those who want to use a photo as a reference and for those who also use Photoshop for doing their illustrations, but also want to utilize Procreate’s features.

This is a tutorial from Igor Cheban on how to import your Photoshop files to Procreate.

When I’m using Photoshop or Paint Tool SAI, I always hit the save button every 5-10 minutes because I’m terrified that something bad will happen (like my computer suddenly shutting down) subsequently losing my work.

Thankfully, in Procreate I don’t need to worry that because it instantly saves my progress.

This one might not be a con to some, but for those on a budget, it can be. Nonetheless, it’s a one-time purchase (unlike the other apps with their monthly subscriptions), which I think it’s a good investment for doing Digital Art on your iPad.

Compared to others, Procreate is actually affordable. But if the fee really bothers you, maybe you can stop buying a cup of coffee for a while to save up some dough to afford it.

On the other hand, I read that those who are using an iPad Pro can use more layers.

As of now, Android users still can’t use Procreate. I hope that in the future, it’ll be available to them, so we can all enjoy drawing digital illustrations with it.

As shown in this review, I don’t have many negative things to say about Procreate. I think it’s a great app for doing digital illustrations whether you’re a beginner or a pro. It’s easy to use; therefore, you spend more time drawing than figuring out how it works.

How about you? Have you tried doing Digital Art or you prefer traditional? Let me know in the comments below and I hope this Procreate review was useful! 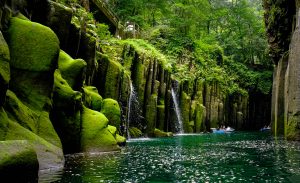 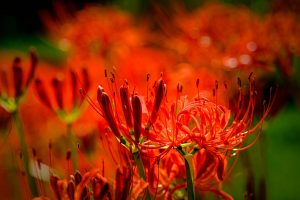 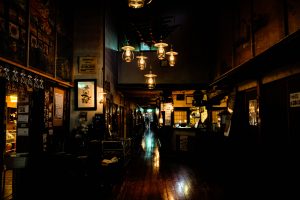 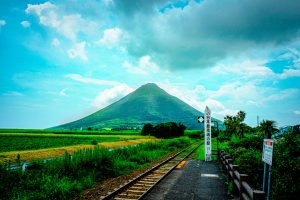 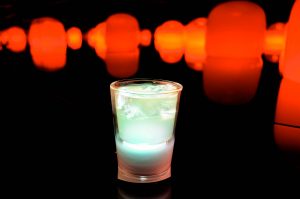 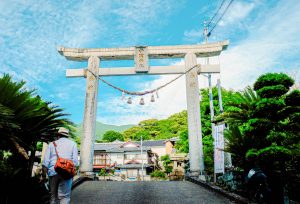 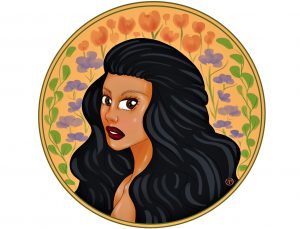 I’m MAUI (aka Bella/ Lykishkeane) the creator of Sauntering Boots and I'm also a Freelance Writer/ Blogger/Amateur Photographer/ Illustrator/Potato Junkie based in Japan, who is constantly looking for scenic spots to write and shoot with my ‘Instagram Husband.’